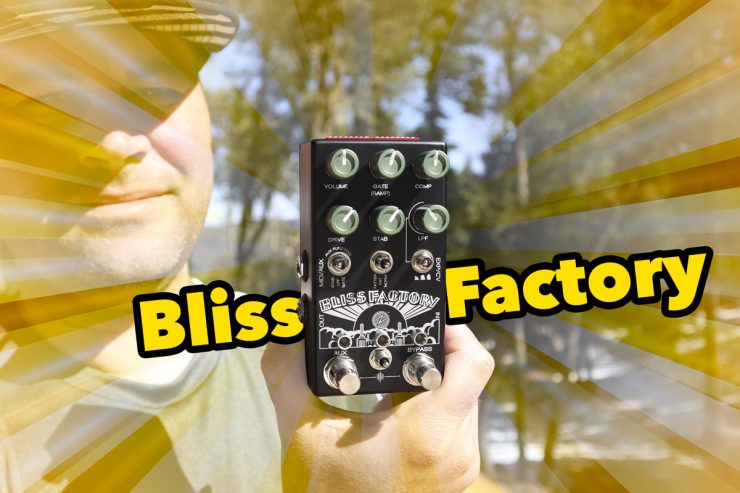 To keep the story short, Chase Bliss and ZVEX Effects created the Bliss Factory as a collaboration for the release of The Pedal Movie by reverb.com. The initial batch, which was produced in silver, sold within hours. I was super bummed I missed it.

A few weeks later (days maybe? I don’t remember.) Joel Korte, the owner of Chase Bliss, announced on the Chase Bliss Facebook page that they may possibly be making a new batch of Bliss Factory pedals. That is, if everyone sort of agreed, since the whole point of these were that they would be a limited run for The Pedal Movie.

I chimed in on that thread on Facebook and put in my 2 cents saying I wanted a black one. Fast forward a few weeks and I open Facebook and lo and behold I see a post from Joel about a second batch selling immediately. I was lucky to see that only 6 minutes after he posted it. Furthermore, batch is BLACK! 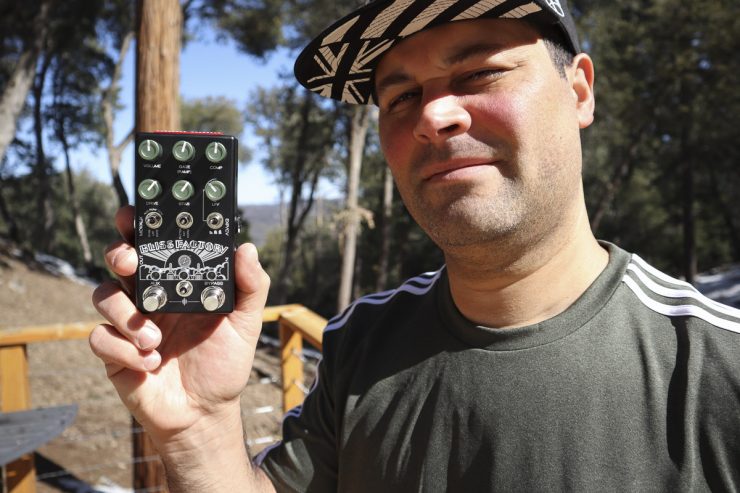 I immediately went to reverb.com and bought one.

That’s the pedal we see here. The Chase Bliss / ZVEX Bliss Factory is a VERY fuzzy fuzz that can do way more than just your classic fuzz sounds. Because if this, it can be hard to tame. I made this video to explain how I set mine in order to achieve somewhat traditional fuzz tones. If I stray too far and get lost, this method is a good way to come back. Basically, it’s a great starting point to set yours up.

Mind you, make sure you account for your own guitar’s output as well as how the pedal interacts with your amp. Watch the video below: